Finally! I finally got it together and wrote up a pattern for the Fair Isle hats I made late last summer. After spending time the past week or so re-visiting my hats, I think I want to knit another one. Hats are the funnest projects for stranded knitting. They’re small enough that the extra work of juggling two colors doesn’t turn into an endless slog, but the changing colors and patterns keep you going. I know I have to fight the impulse to do just one more row when I’m working on something colorful and fun.

The name for this hat came from a friend who told me about the famous cross-shaped stones that are found in a national park in Virginia. I don’t have a fairy stone of my own, but I hope to find one some day. It includes two sizes, a S/M, which fits up to a 20″ head and should work for most older children, and a Large, which stretches up to 23″ for most adult heads. You can get the pattern on Ravelry, right here, and it’s just $4! 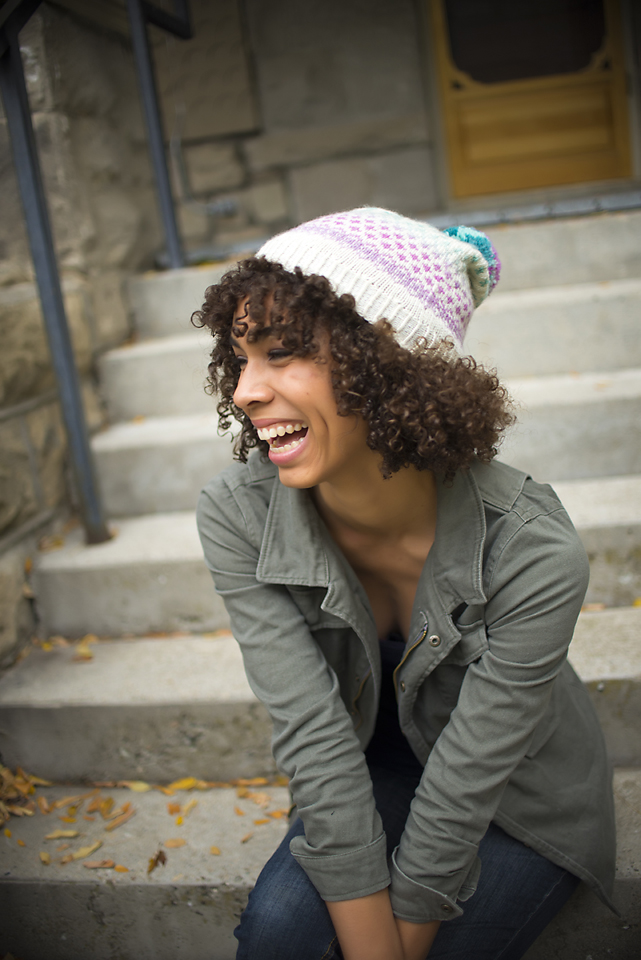 Photos in this post were taken by Sunnie Lynne (aren’t they great!).