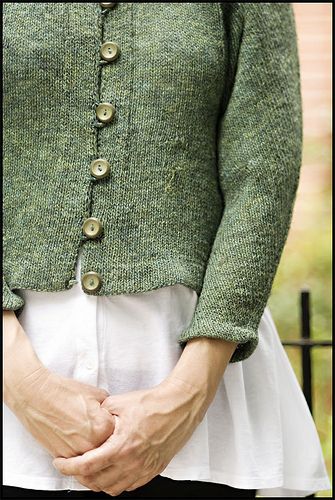 This is several years old, but I recently re-read this, about recreating an Elizabeth Zimmerman sweater. You can even buy the pattern (see here for more info). I pulled out Knitting without Tears and reading just a few pages was refreshing and inspiring. If you have any knitting fears, Elizabeth Zimmerman will wipe them away.

This is perhaps silly and materialistic, but I really love my little Bluetooth speaker

. It’s really light and it’s wireless, so I easily can carry it around from room to room and even take it outside. I have been listening to music and audiobooks everywhere. I looked at a lot of speakers, but I didn’t want to spend two or three hundred dollars. I also didn’t want to end up with something cheap and ugly that wouldn’t last. At $69, this was a little splurge, but a nice compromise. I’m not an audiophile by any means, but I think it sounds great for the size (about 5″ square by a couple inches deep). I also like that it’s not so “tech-y” looking. The “wood” is actually plastic, but you can’t really tell. 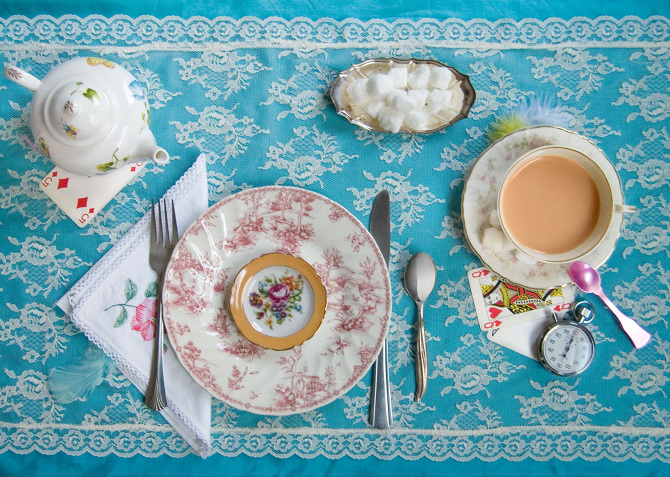 Have you ever read a book that included a description of a meal so vivid you could practically taste it? I love this project, and have added the book 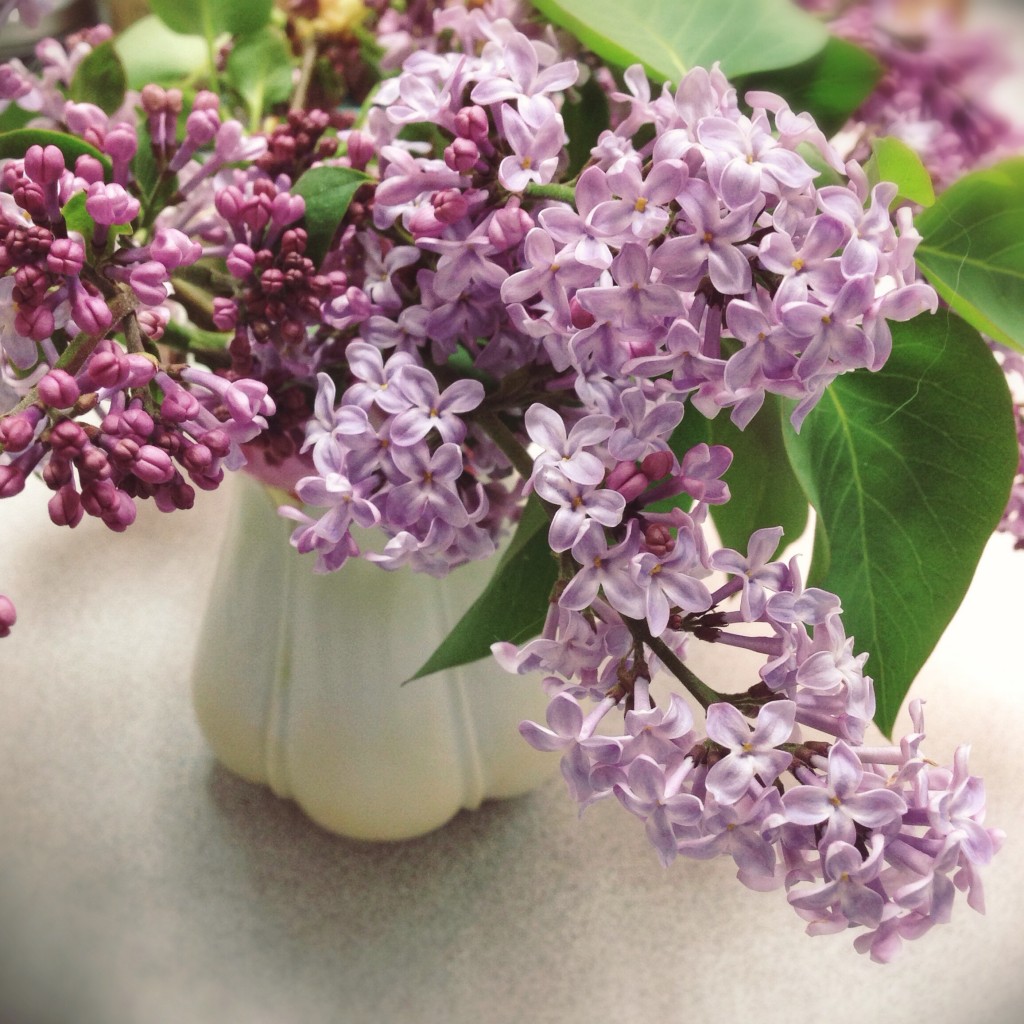 Spring is my very favorite, but I’m very sad my daffodils were nearly non-existent this year. The lilacs, on the other hand, were magnificent.

I've wanted to make fleur de sel caramels since I first read about them, but I'm more of a cookie baker, not a candy maker. It seemed simple enough, though; cook up some sugar, add some cream, sprinkle with salt. So, armed with a candy thermometer and some fancy salt, I decided to give it a try. The first batch, well, it seemed quite delicious. I poured it into a buttered dish to set for a couple hours, but when I went to pop it out it was rock solid. Mr. Heylucy enthusiastically smashed it to bits so we can use it to sprinkle on ice cream or maybe use it cookies. Batch number two was going well, and then my mother-in-law called. While I was busy trying to convince her that she wasn't going to be thrown in jail for running a red light equipped with one of those cameras, my caramel once again cooked just a touch too long. I refused to give up, so I tried one more time. This time I took it off the heat just after it reached the soft ball stage, and it worked out just perfectly. I used this recipe, substituting the corn syrup with honey. I had some of this fancy sea salt, so that's what I used, so they've got a nice honey flavor, perfect with the caramel and salt.

I'm baking the rest of this rainy afternoon, so there will be more pictures later. First up are these quick and easy lemon cornmeal cookies: Also on the list: marshmallows, pumpkin-pie-in-a-jar, and my usual cranberry-oatmeal-butterscotch cookies. I think that will be a nice selection of treats for the gift boxes I've got. I'll be sharing them with some co-workers tomorrow. More pictures to come!

Here's what I've done so far. Made some cupcakes for a mini-shower for my sister, with the help from two sisters-in-law: Filmed my brother playing a new song in the bathtub. The flashes are me, taking pictures. I get to be a guest on his podcast later this weekend.

UPDATE: Okay, Cary took his video off YouTube, so I'll have to load it myself, but I'm headed for the mountains this morning. I'll re-post it when I get back! In the meantime, enjoy a cute puppy!