Now it really is starting to feel like autumn up here in the mountains, and the cottonwoods have the barest tinge of yellow. Something about the change of seasons makes me want to get some things done. I made a list, and I’ve already started working on it: 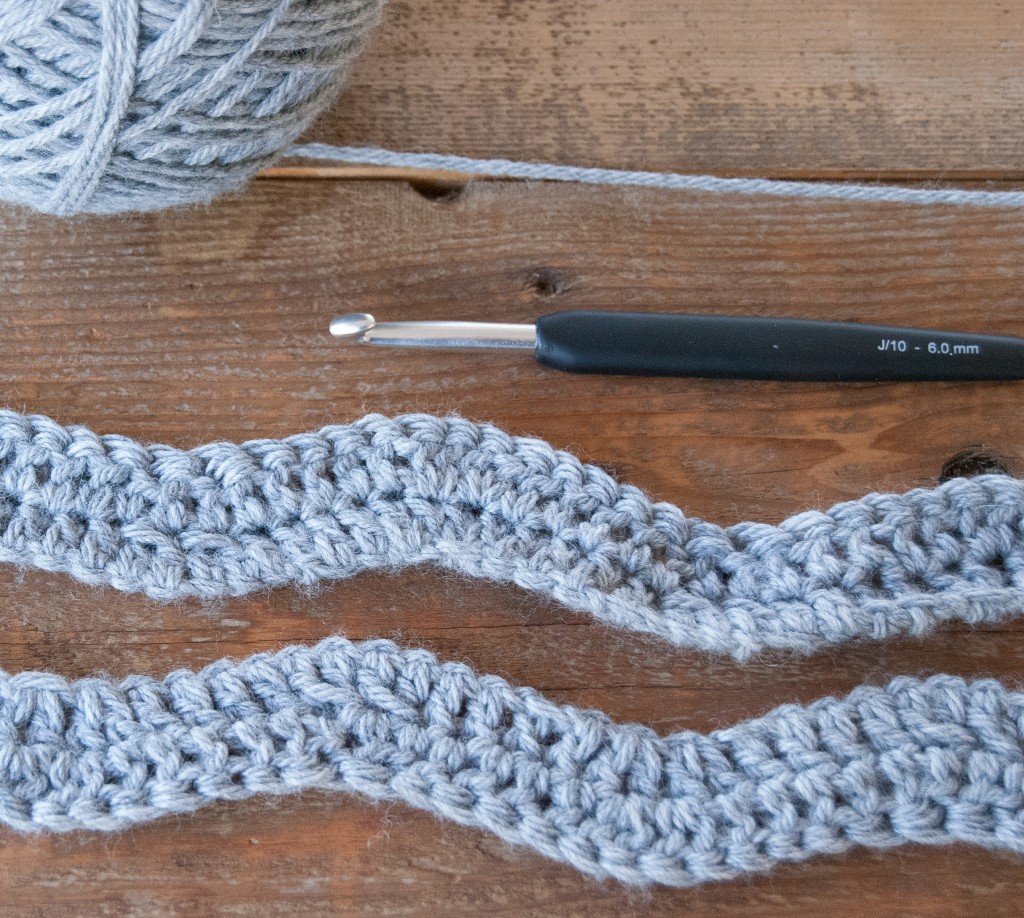 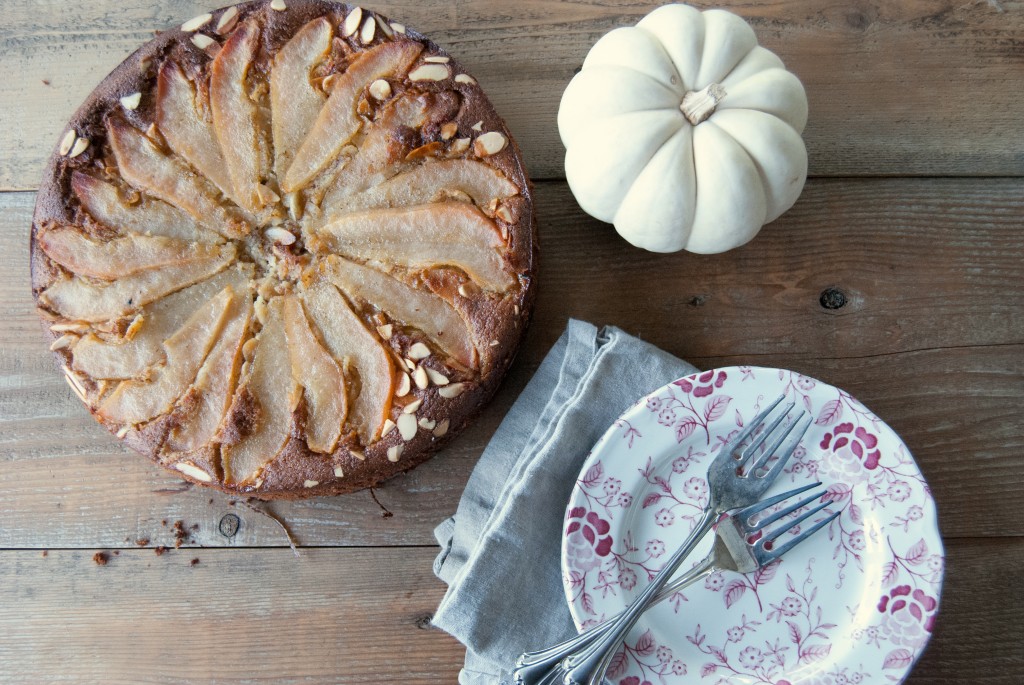